Meet the Owners of Hit or Miss Archery 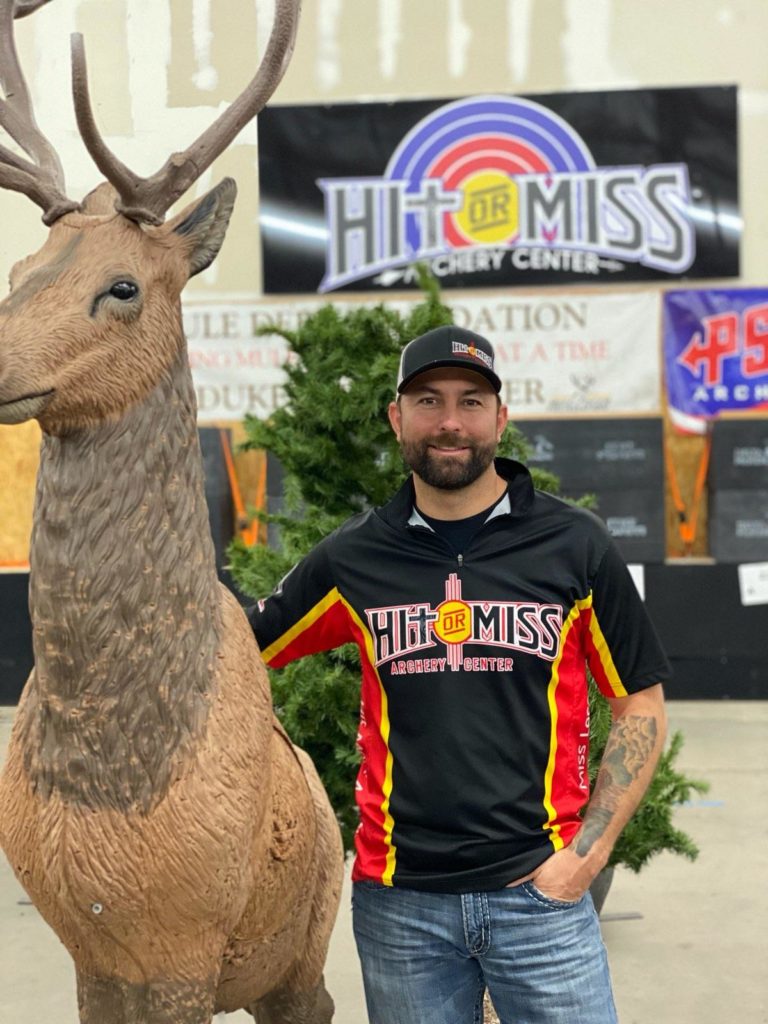 Neil has been shooting a bow for 24 years and hunting for two decades. He loves the physical and mental challenge of bowhunting, and the adrenaline that you get running through your veins is like nothing else. One of his favorite aspects of owning Hit or Miss Archery is being able to help someone get set up with a new bow that has never shot before. Seeing them smile from ear to ear the first time the arrow hits the mark is an amazing feeling!

Fun Fact: Neil has to have a bowl of kids’ cereal and a bowl of ice cream before he goes to sleep every night. 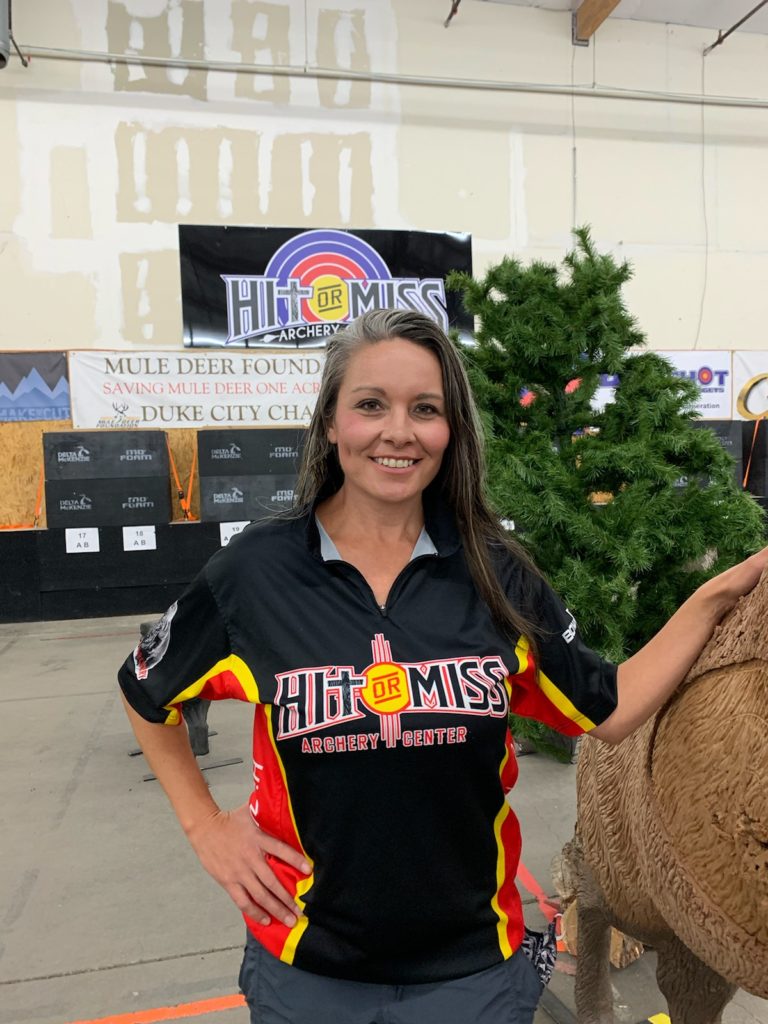 Julee has been shooting a bow for 18 years. Her favorite part about bow hunting is the challenge of the sport, as well as the community of archers who are willing to support each other.

Fun Fact: Julee loves to help other women get involved in the sport of archery.

Meet the Staff of Hit or Miss Archery 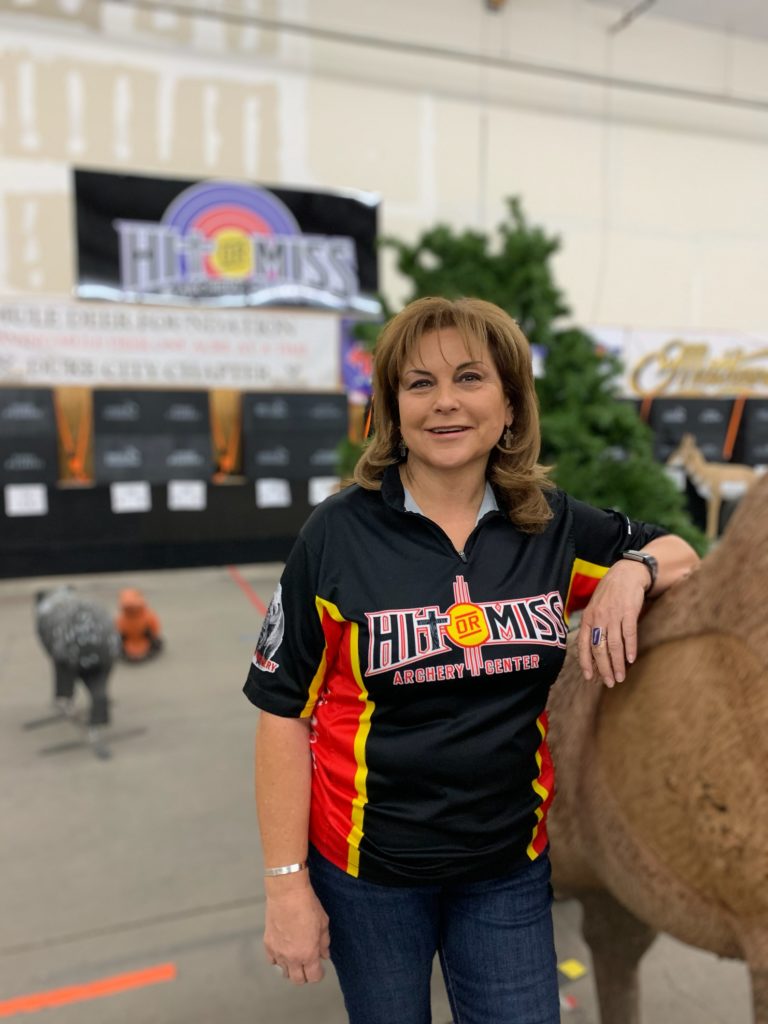 Deb is not only a bookkeeper at Hit or Miss; she’s also Neil’s mom! She has been shooting for five years, and really loves how many people she’s met in the sport. 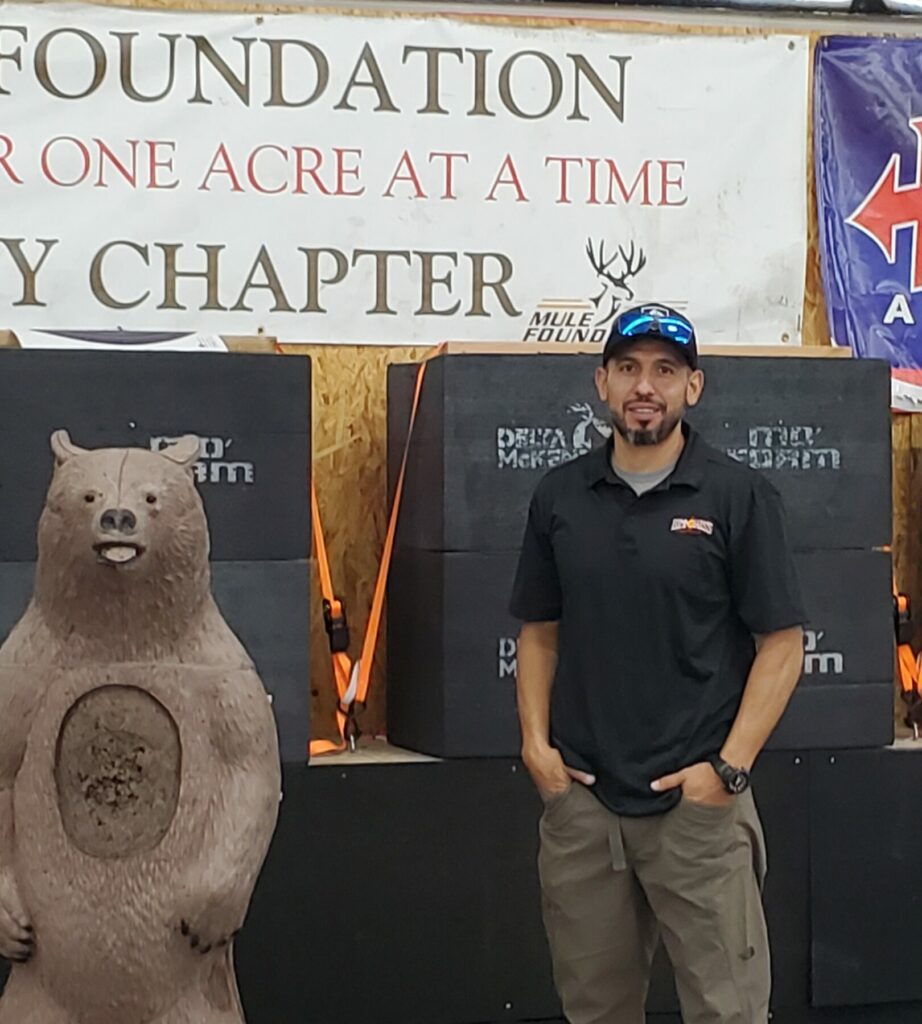 Mike has 10 years of archery experience. His favorite thing about archery is seeing the arrow fly and hit its mark — proof of all the practice and hard work you’ve put into shooting. Mike enjoys long freezing walks to harvest an animal with his bow.

Fun Fact: I am a secret gangster rapper.

Johnny has been shooting for five years. He loves the mental challenges that archery brings, and being able to share his knowledge about the sport with others.  He’s grateful for the people that he’s met on his journey as an archer.

Fun Fact: Johnny loves coffee and all food in general, but especially burgers (hence his nickname!). 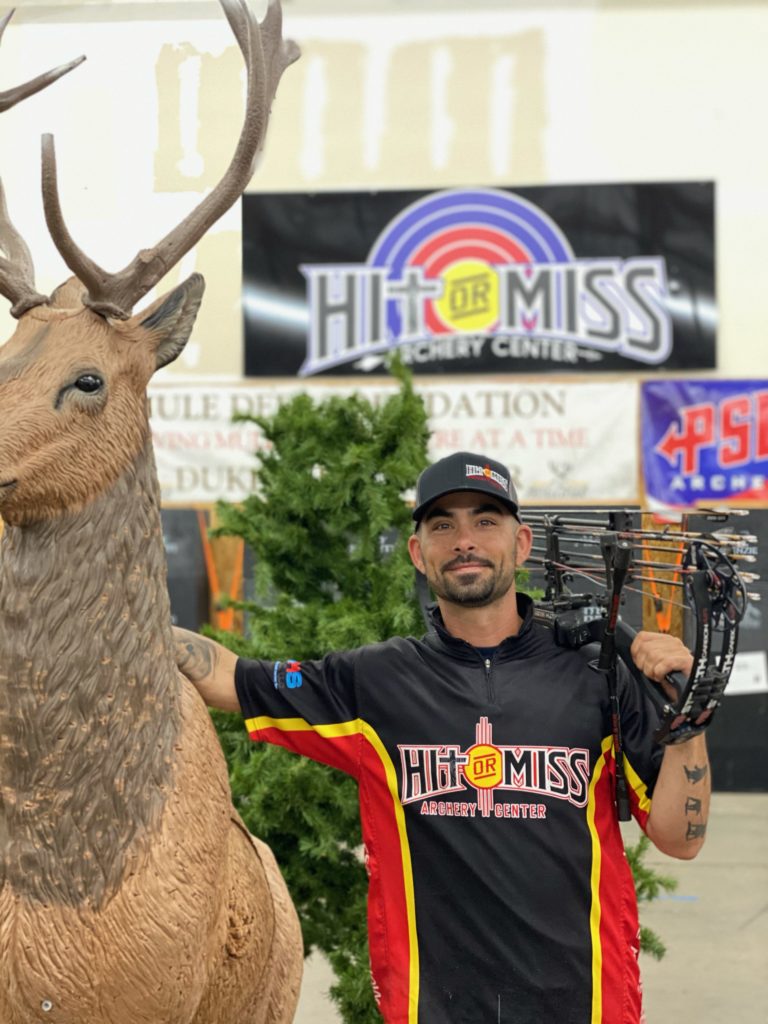 Raul is an experienced guide, bow hunter, and teacher, with nearly three decades of hunting and guiding under his belt. Raul appreciates the challenge of archery and enjoys the opportunity to meet people in the sport. 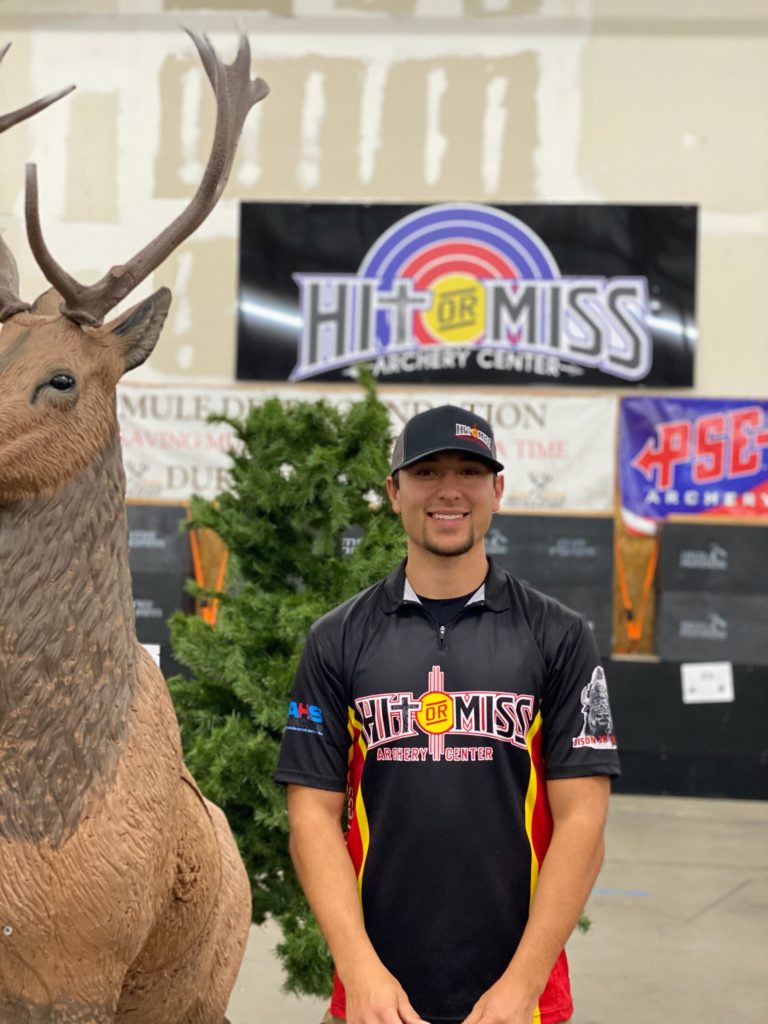 For 12 years, Jesse has been bowhunting, not only for the sport, but to provide food for himself, his family, and his friends. He enjoys the challenge of trying to harvest an animal and having success with a compound bow. Jesse’s favorite part of working at Hit or Miss Archery is setting up kids and adults to shoot their first big game animal and learning about their success.

Fun Fact: Jesse is an avid snowboarder and is known in some circles as “Rico Suave”. 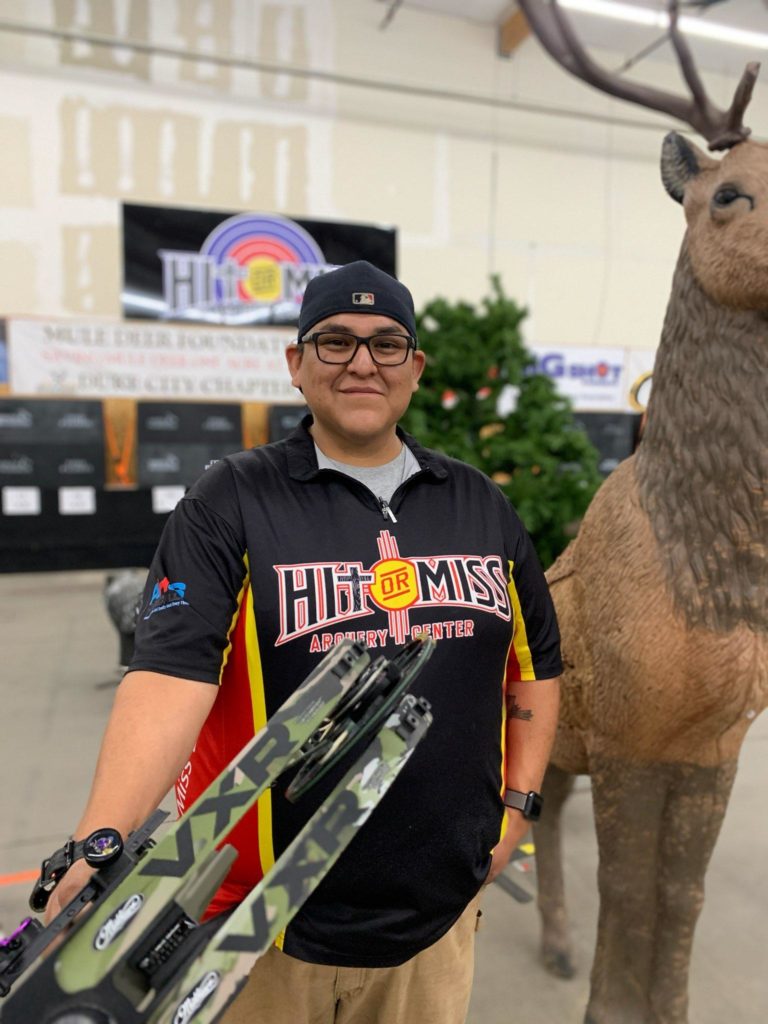 Cody has been shooting since he was eight years old and has been an archery technician for 15 years. He loves that archery is a way to get away from the stresses of life and let his mind be free. He also loves teaching people how to shoot a bow for the first time and showing them how much fun the sport can be.

Fun Fact: Chasing coyotes in the winter is Cody’s passion. 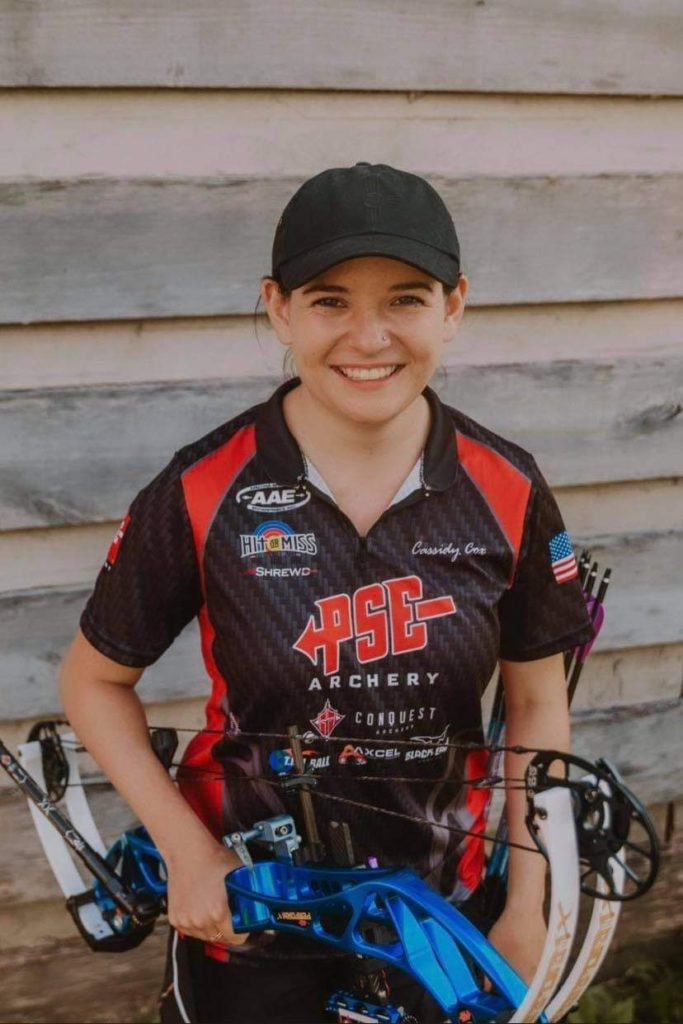 Cassidy started shooting when she was 6. Her dad and brother bow hunted; so when they were practicing for hunting season, they would take her to the shop with them. After lots of practice made the USA Archery Team and has been on the team for 6 years.

Fun Fact: My favorite food is my mom’s beef enchiladas with red chile and potatoes. 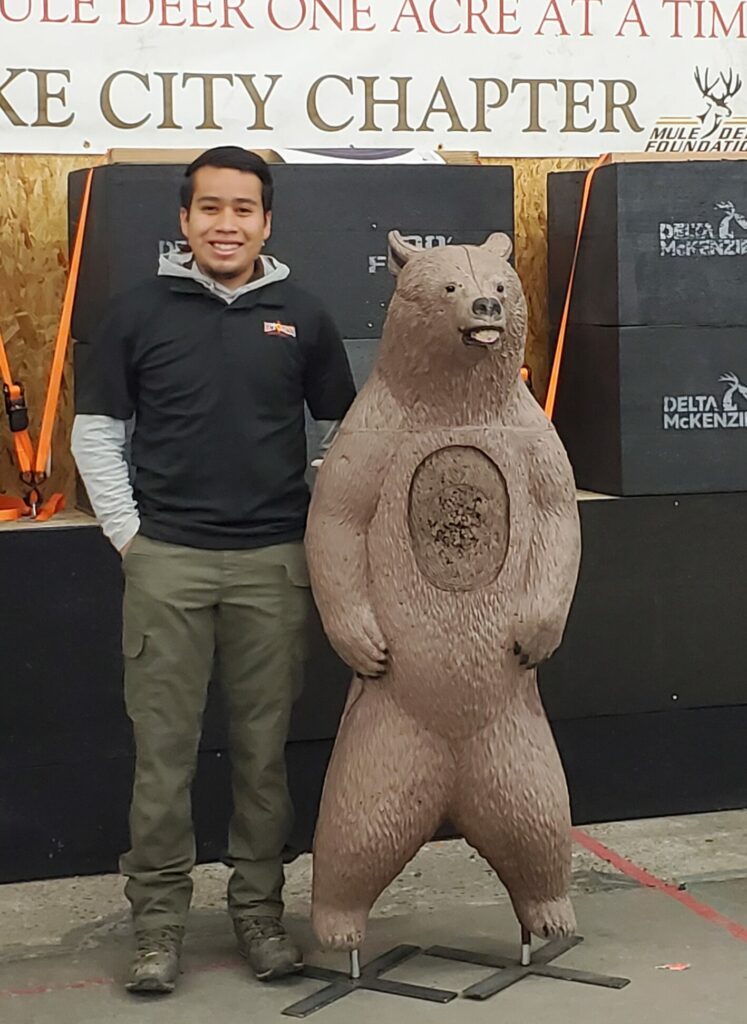 Ethan started shooting when he was 6. He loves archery because it is very calming and therapeutic. 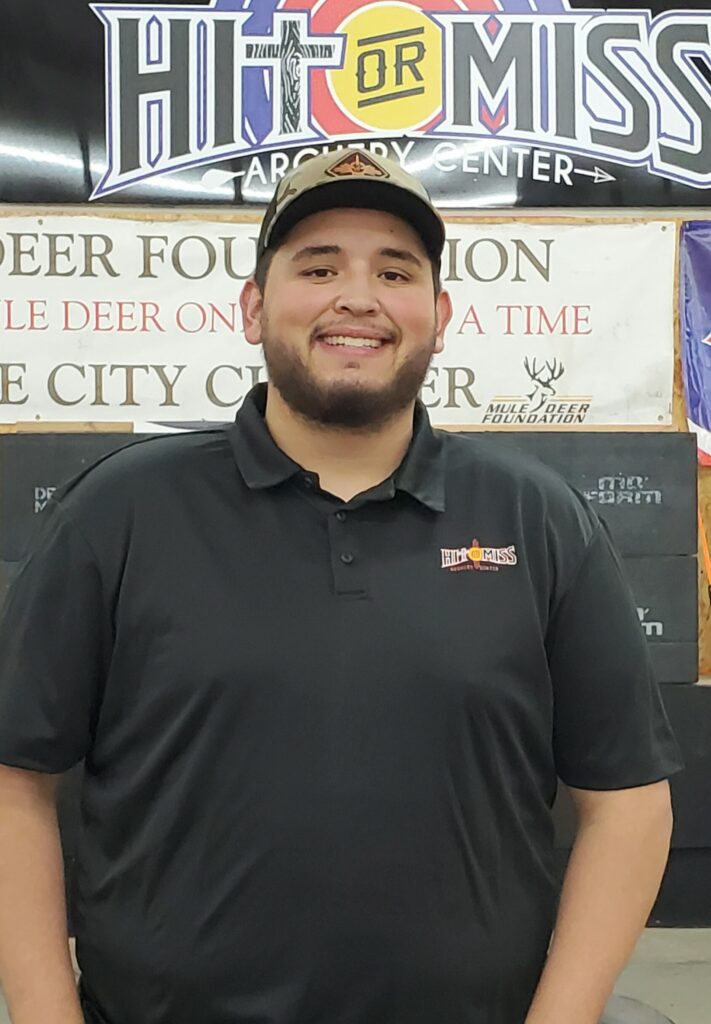 Josiah has been shooting a bow for 3 1/2 years. He loves archery because it brings people together from all walks of life to compete to be the best shooter you can possibly be. 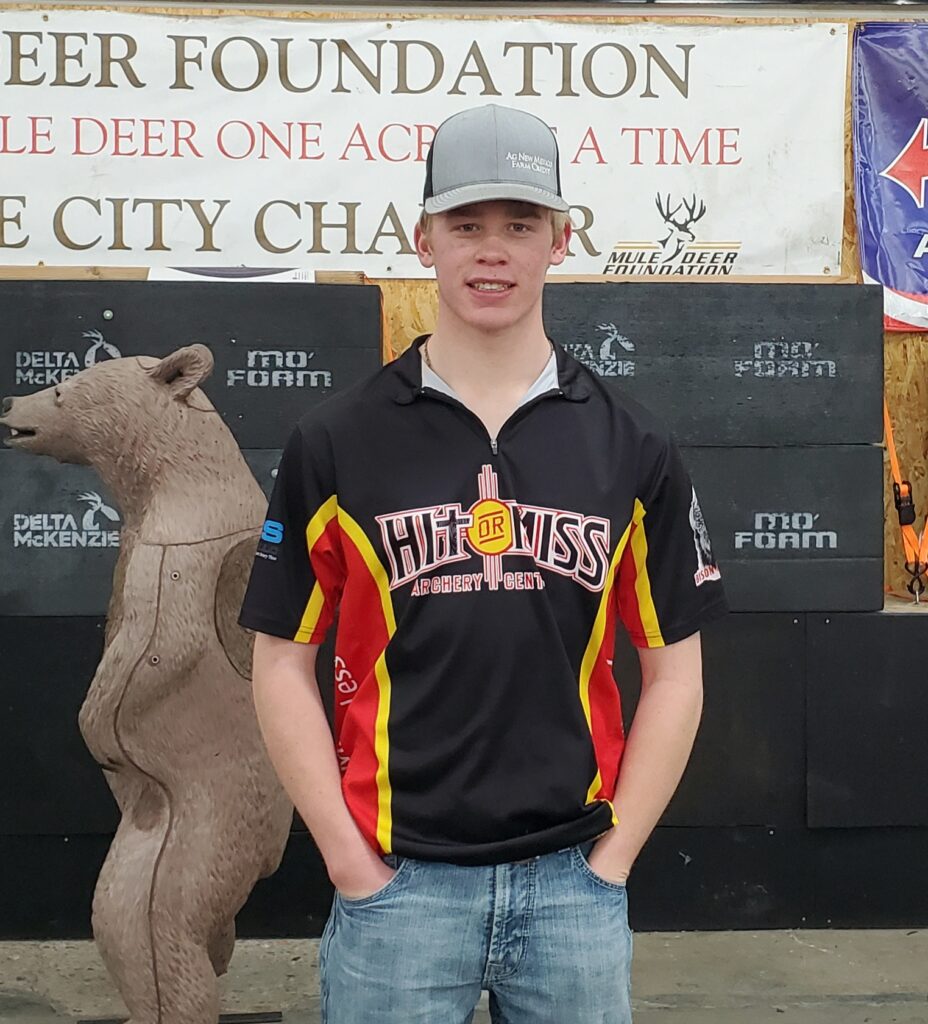 Tayler started shooting when he was 10. He loves archery because the community is close-knit and everyone is willing to help each other. Tayler qualified as the USA Archery RED Team.